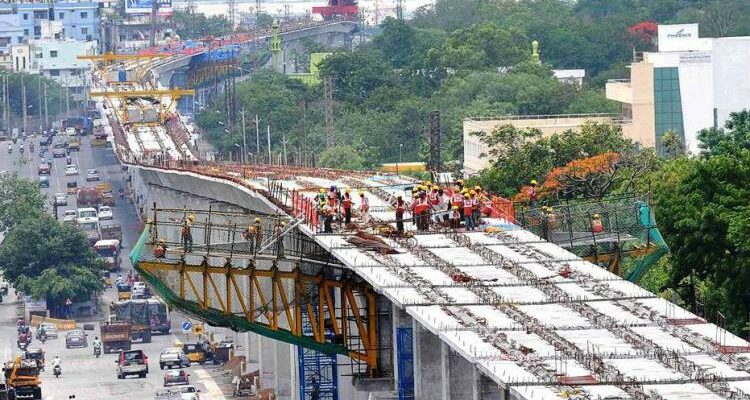 Metro Rail service will soon be made available to the residents of the Old City of Hyderabad. Regarding this project, executives of GHMC have already circulated notices to property owners whose houses and shops are likely to be procured for providing the metro rail service in the old city of Hyderabad.

It was stated that two property owners made an effort to request the court of law but the court did not consider their petitions since GHMC published notices under the Right to Acquisition of Property for Public Services Act. This act allows the government to take over any private property in public concern.

It may be stated that the construction of the metro railway line in Old City is the final phase of the project. Still, officials of metro rail project have already begun construction to join Mahatma Gandhi Bus station to Falaknuma via Darulshifa.

Administrators of GHMC also informed that positive reaction has been witnessed in connection with capitulating the properties presently obtained by Quli Qutub Shah Urban Development Authority, GHMC, etc., which are following the Department of Municipal Administration.

Trials are being made to settle the matter at the level of Principal Secretaries. The officials of Metro Rail Project also informed that after moving the office of QQDA from Darulshifa, metro rail station will be built. The projects and plans have already been sent to Dept. of Municipal Administration. It is assumed that orders will be issued for downshifting of the office of QQDA within a week to enable metro rail projects to acquire the land.