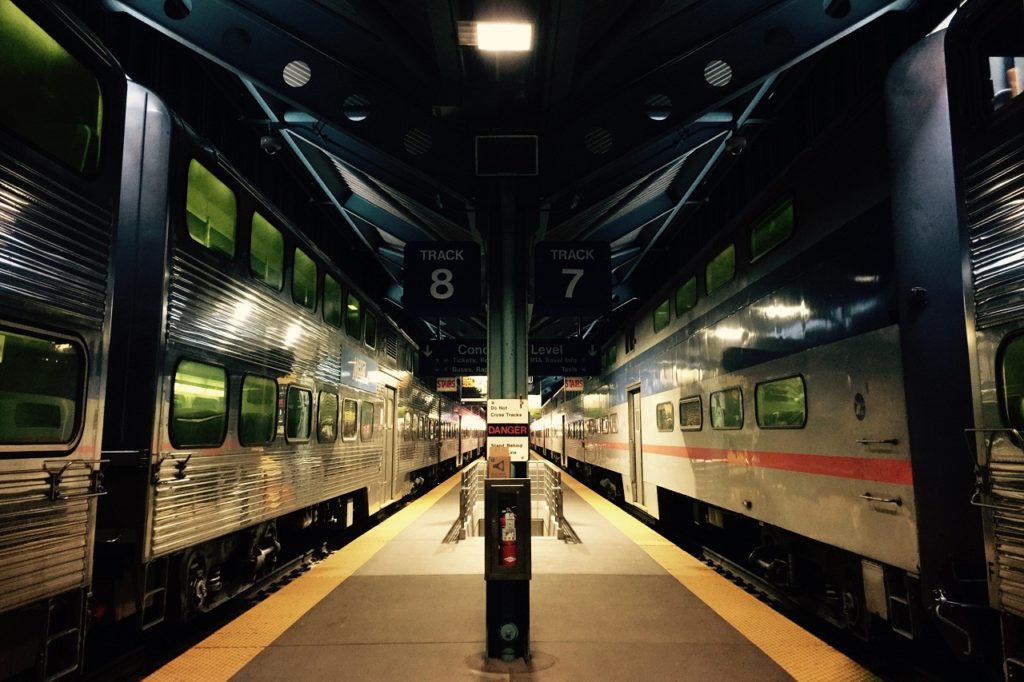 A well-planned integrated urban transport system is of utmost relevance for Indian cities that are experiencing ever-increasing volumes of traffic congestion. In India, 10 cities have an operational urban rail network spanning 444 km. India's urban rail network has grown significantly over the past 10-12 years, up from about 90 km in 2006.

◙ Most of the upcoming systems have plans to deploy the highest grades of signalling such as communications-based train control (CBTC) systems.

The segment here we are in thus offers significant opportunity to wide global market.

MCML Projects Pvt. Ltd, since its inception has started to diversify and expand the scope of business activities and simultaneously succeeded at all levels. To sum up, the Breakthrough of the company is already achieved as it includes one of the big giants in Railways as its clients and is/was/would be long lasting service provider for them. 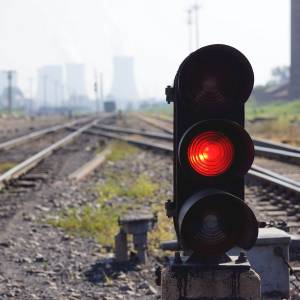 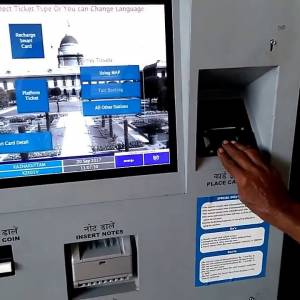 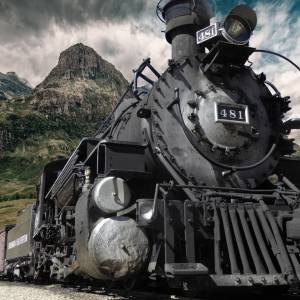 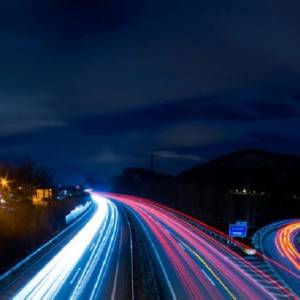 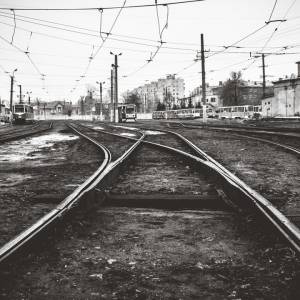 Electrical
Know More
Prev Page
Next Page
Back to Home