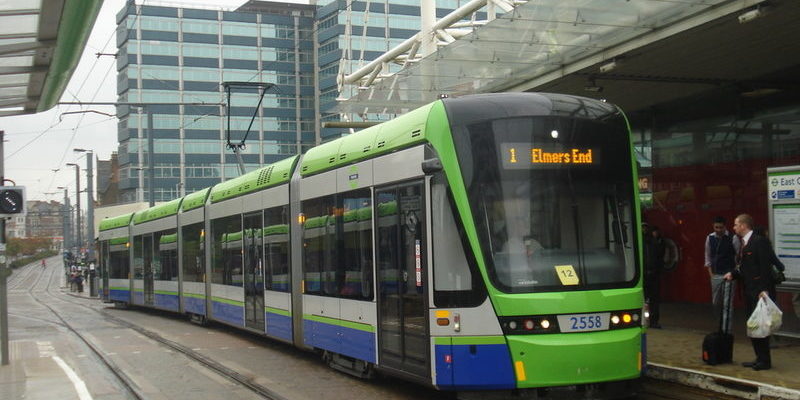 India has set ground rocks for two metro lines to be constructed with an investment of Rs150bn ($2.12bn) in its commercial city of Mumbai.

The two metro lines are Thane-Bhiwandi-Kalyan (Metro-5) and the Dahisar-Mira Bhayander (Metro-9).

Once built, around 229,000 people will be able to travel on the 24.9-km Thane-Bhiwandi-Kalyan metro corridor (Metro-5), which will have 17 stations. This Rs84.16bn ($1.19bn) system is designed for six-coach trains, reported Press Trust of India.

Featuring eight stations, the 10.3-km elevated Dahisar-Mira Bhayander corridor (Metro-9) will be completed by 2022 and will be built with a Rs66.07bn ($934m) investment.

“The tendering process for the appointment of general consultants and contractors for civil works is underway and is due to commence in March 2019.”

The two metro projects are being executed by the Mumbai Metropolitan Region Development Authority (MMRDA).

According to the plan, Metro-9 will be integrated with Metro-7 (Dahisar to Andheri) and Metro-2A (Dahisar-DN Road) along with the proposed Rs36bn ($509m) Gaimukh-Shivaji Chowk (Metro-10).

The tendering process for the appointment of general consultants and contractors for civil works is underway and is due to commence in March 2019.

Suburban line connects the north-western suburbs of Mira-Bhayander with Mumbai.

Meantime, the Northern Railway division of Indian Railways is planning to use an empirical algorithm to predict train timings and keep passengers informed through SMS alerts.